The Architecture & Urban Design Research Guide will assist researchers interested in exploring related topics within the field of architecture.

Resources for researching topics related to

(see next Tab for Commercial R/E)

Selection of titles in the Fordham collection on "Housing" 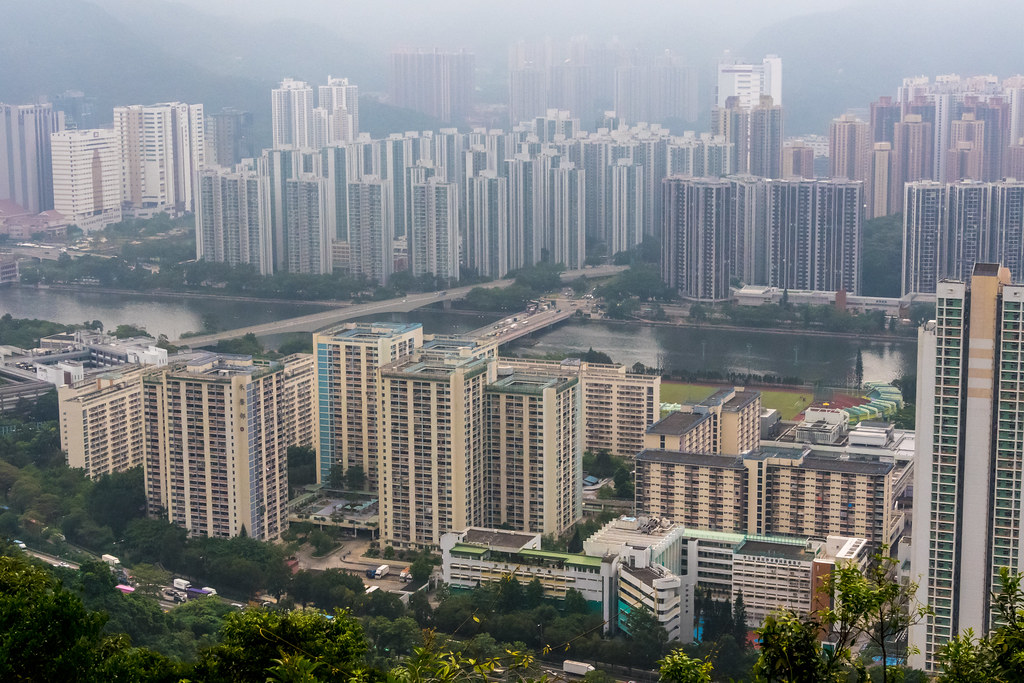 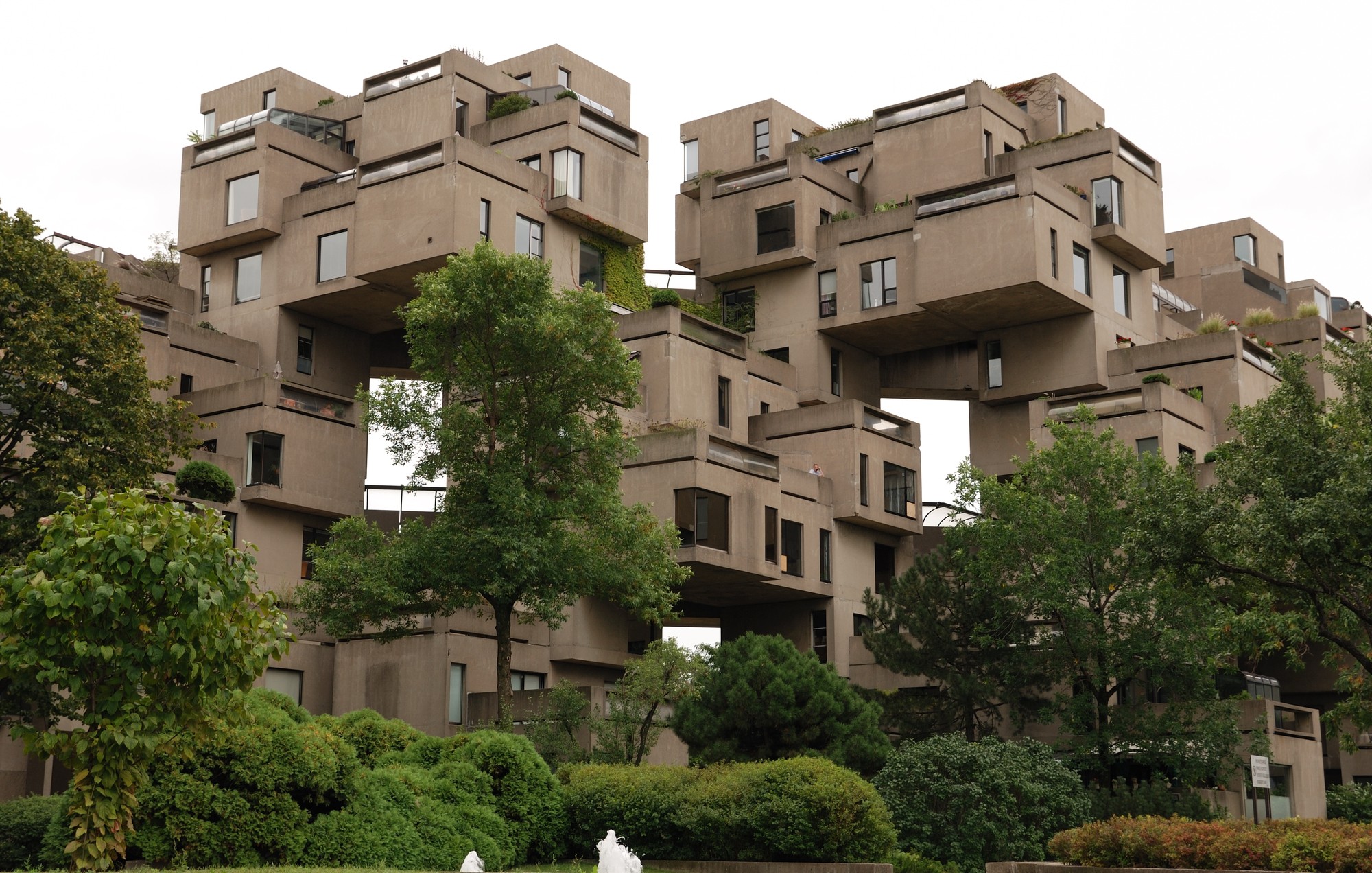