This page highlights a selection of resources for studying slavery in New York, from gradual emancipation in 1827, the African Burial Ground, the life of Sojourner Truth, and more. If you have questions or need additional resources, ask a librarian for assistance. 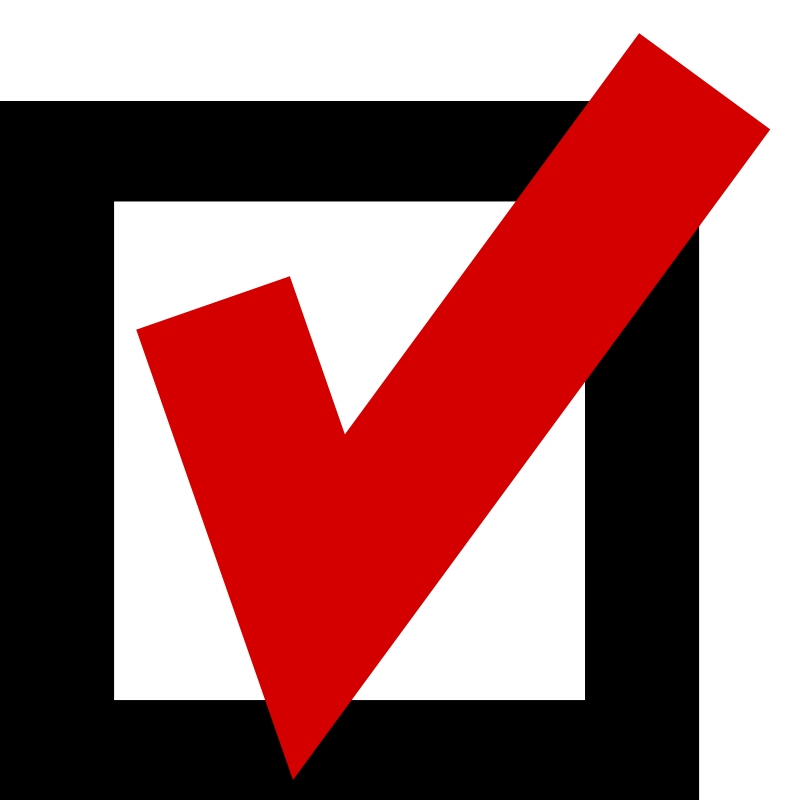 As always, please check the library catalog for additional books on this topic. 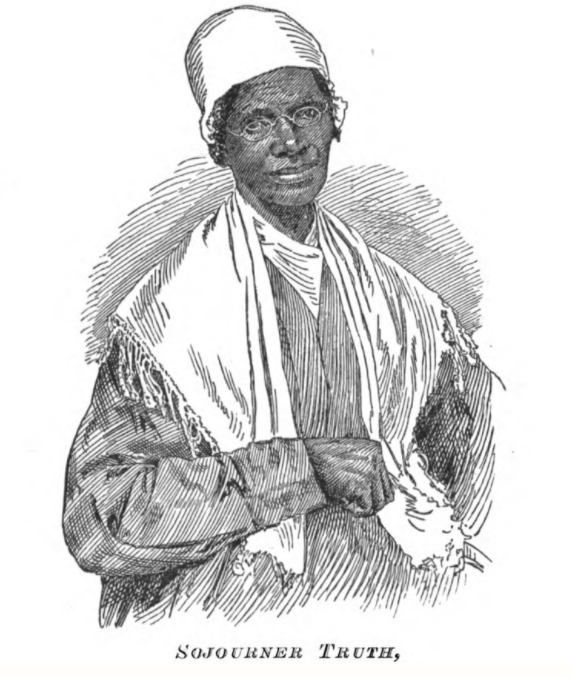 Image credit via the 1878 edition of Narrative of Sojourner Truth