Of note in Swank are: Fruitvale Station; By The People, The Election of Barack Obama; When the Levees Broke: A Requiem in Four Acts; and a number of Spike Lee films. Holdings may change over time. 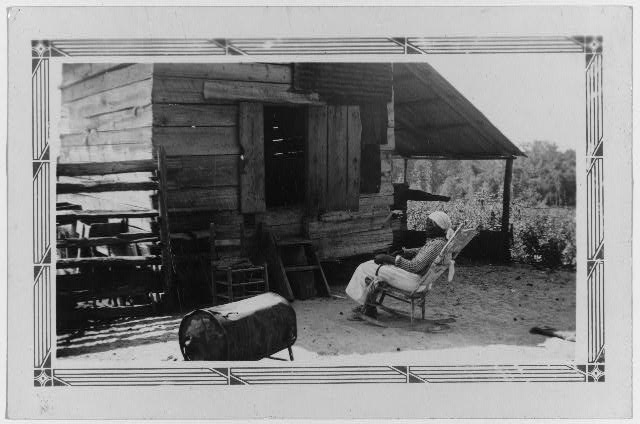 Old Aunt Julia Ann Jackson, age 102 and the corn crib where she lives.

Image from the Library of Congress American Memory project, Born In Slavery,

Some of the content below requires a THIRTEEN Passport membership.

DVDs and Videos in the Fordham Collection