Fordham University History: Schools that Once Were 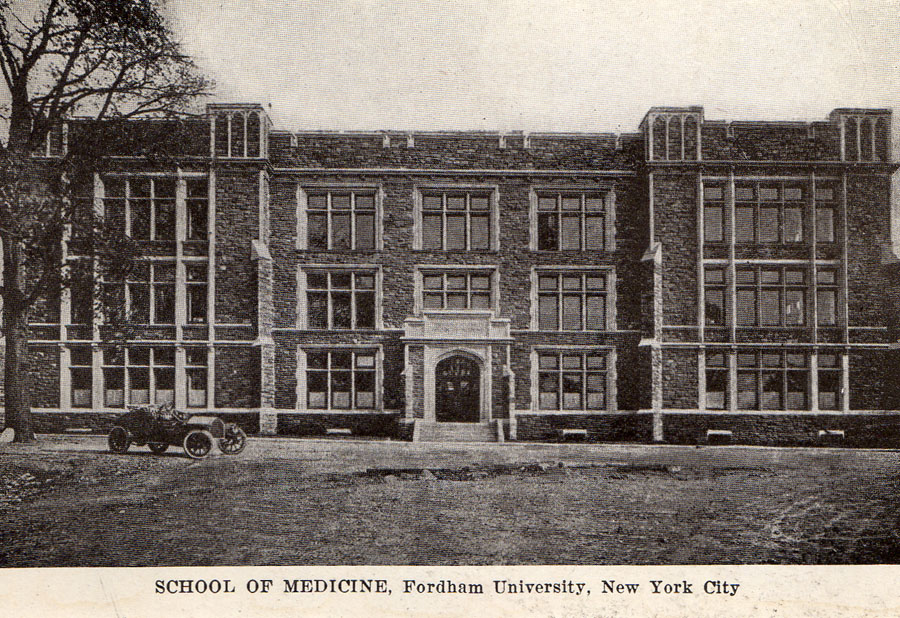 The Fordham University School of Medicine was established in 1905 and opened with six students  and seven professors. Originally located in Collins Hall, the medical school was moved to Thebaud.  The school found a home of its own when a new building was constructed near the Bathgate entrance in 1911. Today that building is a dorm called Finlay Hall.  By 1916 the number of students grew to 259 and faculty numbered 110. The students received clinical experience at ten different area hospitals including the city run Fordham Hospital. The school had a troubled history from the beginning. The American Medical Association dropped the A class status and the school was also plagued with money problems. In 1921 President Tivnan announced the school was closing its doors.

In 1964 the all-women college opened. In 1974 it merged with Fordham College at Rose Hill making the college co-educational for the first time, and it has remained so ever since. For further reading on Thomas More College and its merge with Rose Hill, click on the link below.

(How Women Came to Fordham )

This was an experimental college. Enrollment was limited to 30 students per year and there were no exams or requirements, except the study of Urdu. Every college matter was put to a vote and all students, faculty and staff had a hand in the decision making process. 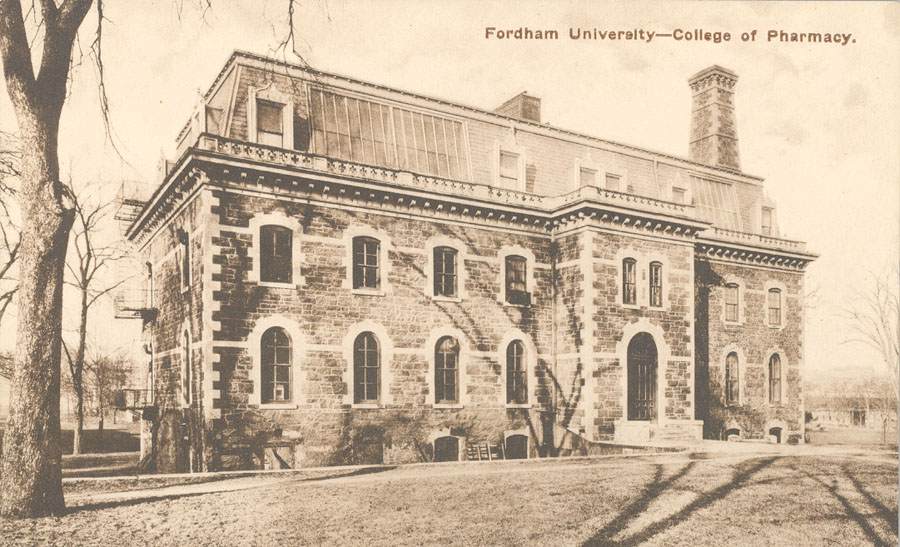 Recognize this building? If you visit Thebaud today for any one of the student, financial and/or enrollment services, look for the plaque hung to commemorate the Fordham College of Pharmacy once housed here. It originated as a three year program that could be completed with or without a bachelor's degree. By the 1930s however, a bachelors was required prior to enrollment in the school. During the 1960's, declining enrollment and financial problems caused the Board of Trustees to vote to close the school.  The school stopped accepting new students in 1967 and in June 1972 the last class graduated. 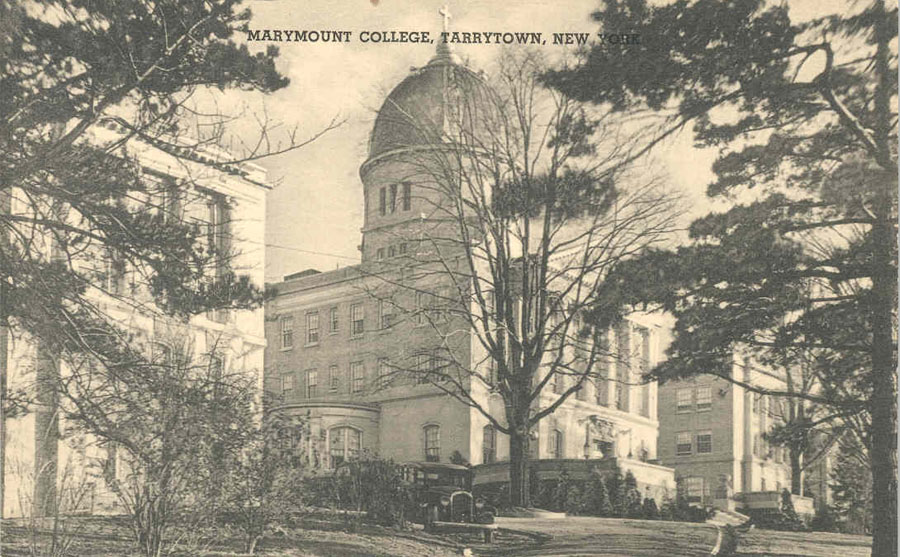 Reminiscent of the Thomas More College merge, Marymount was an all-women college located in Tarrytown, NY. Fordham acquired the school in 2002 and in 2007 closed the campus and moved the remaining students to Rose Hill.