This daguerreotype button with an abolitionist motif may be one of the first political buttons made in America to incorporate a photograph. Believed to be unique, the miniature daguerreotype shows two hands held together, one black, one white, resting on a book assumed to be the Bible. The photograph is set into a two-piece gold-washed brass frame with a loop on the reverse for sewing to a garment. The case design, with its simple, raised ornamental border, is typical of the gilt-metal buttons mass-produced from 1830 to 1850 in several New England factories such as the Scovill Manufacturing Company in Waterbury, Connecticut, which also manufactured daguerreotype plates. The button was discovered in the early 1980s in a flea market in Massachusetts. 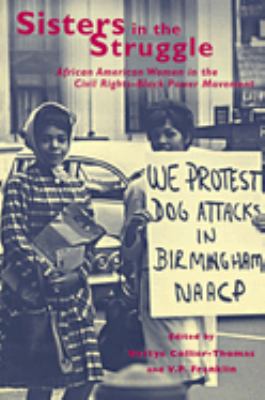