In 1916 Fordham opened its Manhattan college. After years of moving uptown, downtown and all around the town, the Manhattan division of Fordham University  now has a permanent home at Fordham Lincoln Center. 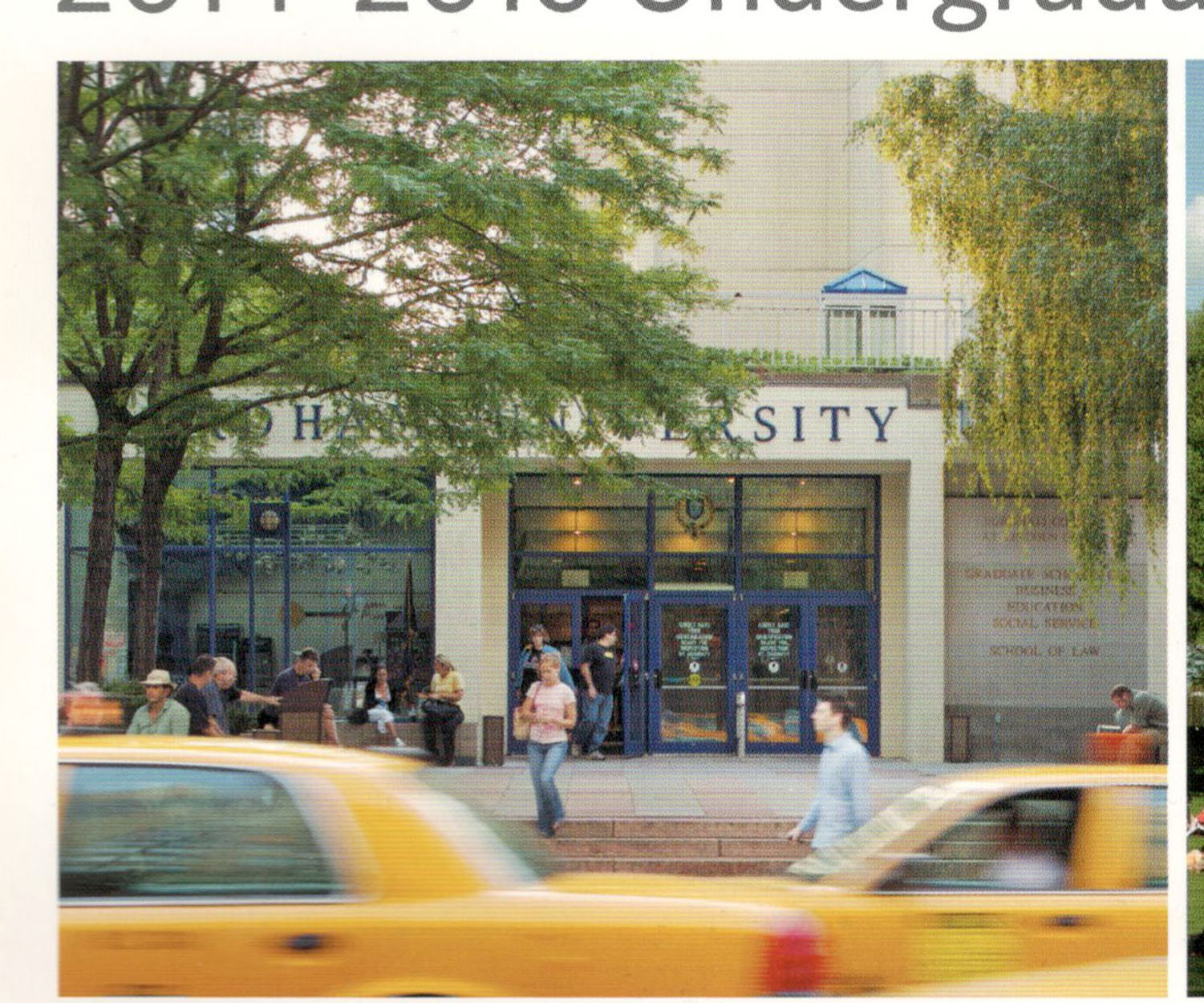 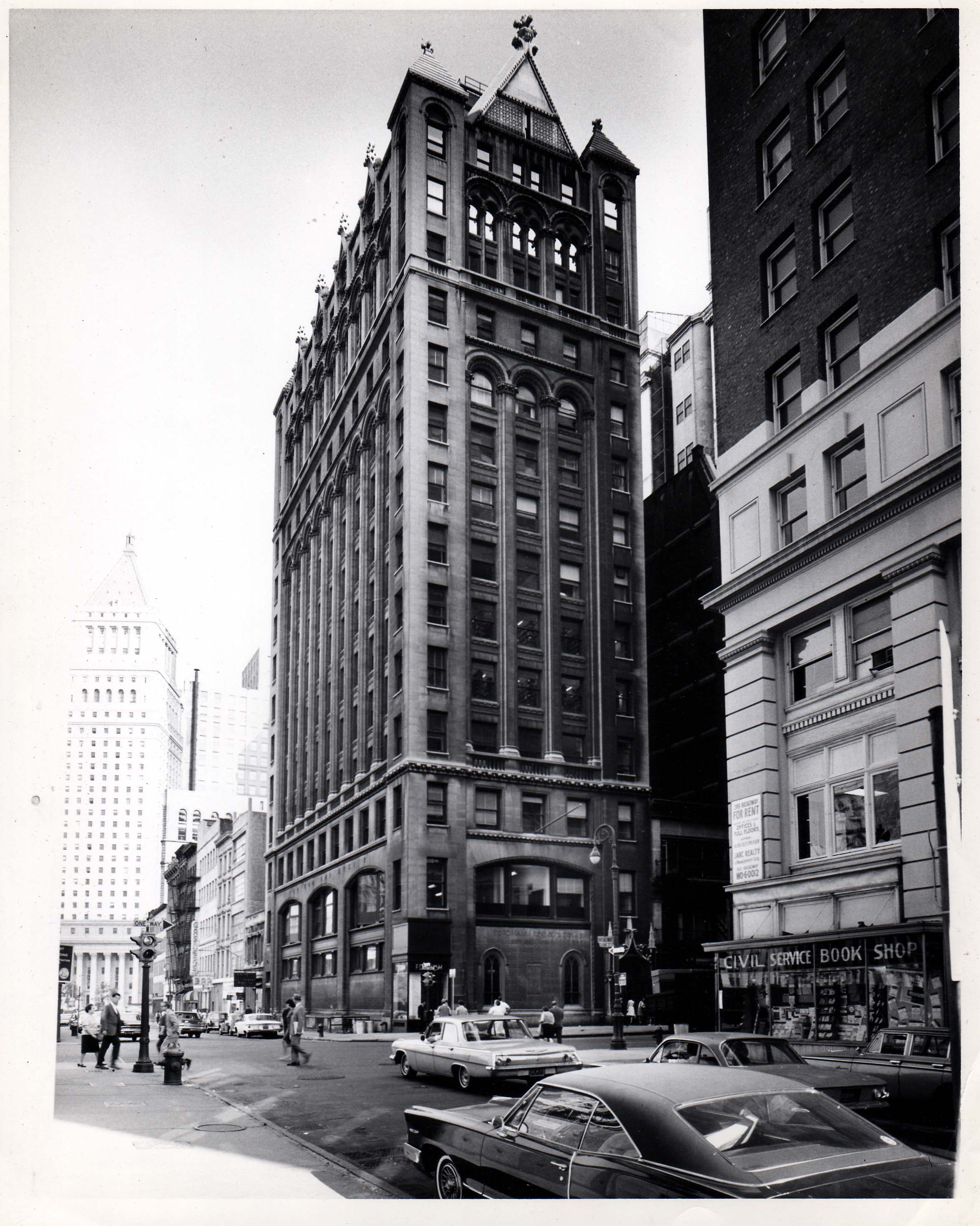 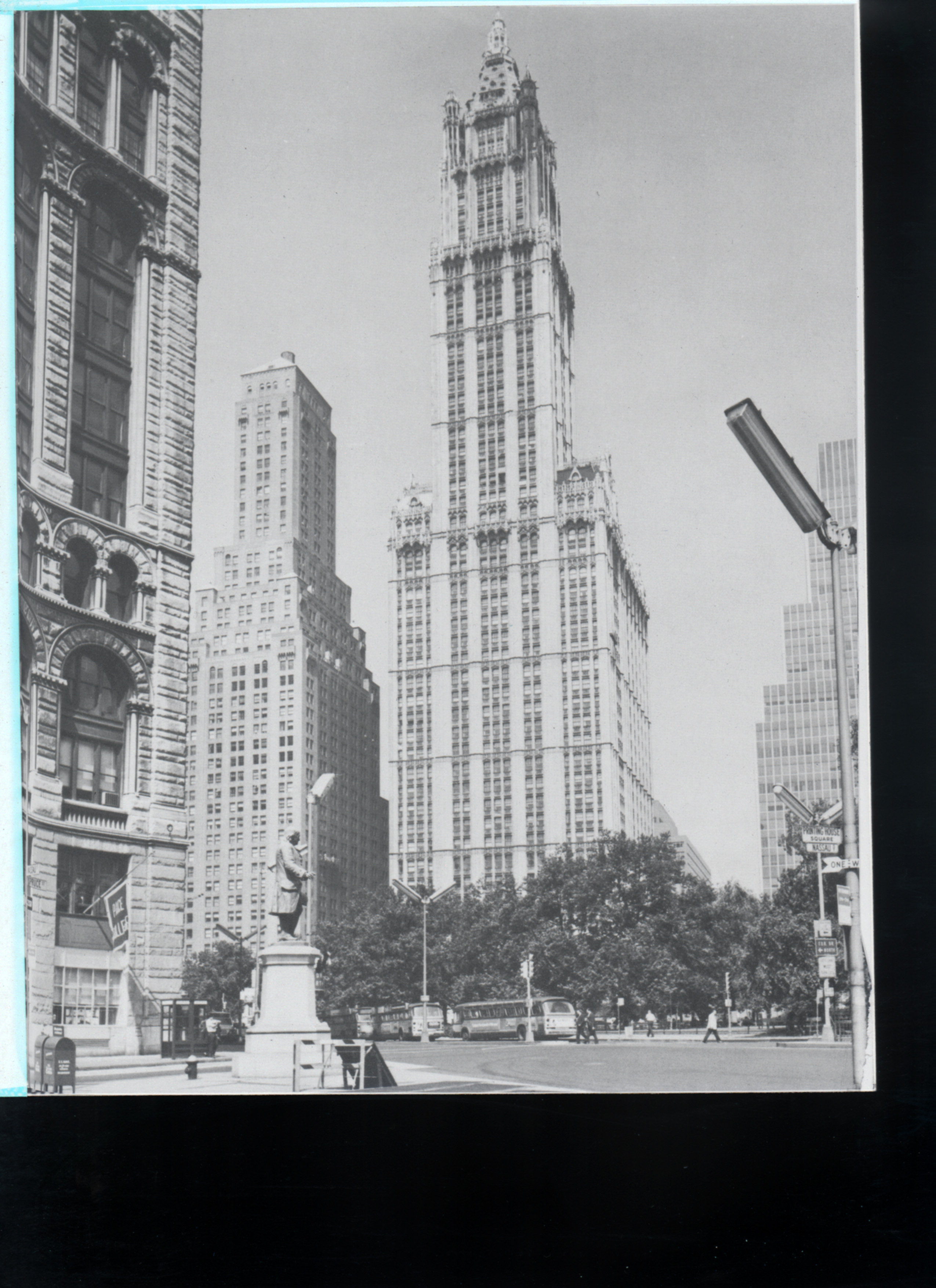 Fordham University inaugurated the School of Sociology and Social Service on November 6, 1916.  Located on the 8th floor of the Woolworth Building, the first dean was Father Terence Shealy S.J.  The school offered a two-year academic program covering all aspects of social service that included both classroom lectures and supervised field work.   Tuition was $10 a course for part time students or $100 per year for full time.

In 1942 Father Gannon was able to give the School of Social Service a home of its own when he purchased a five-story building at 134-136 East 39 Street between Lexington and Third Avenues for $40,000 in the upscale Murray Hill section of Manhattan.  It not only gave the school considerably more space than in the two rented floors in the Woolworth Building, but the relocation also saved $5,000 per annum in rent. 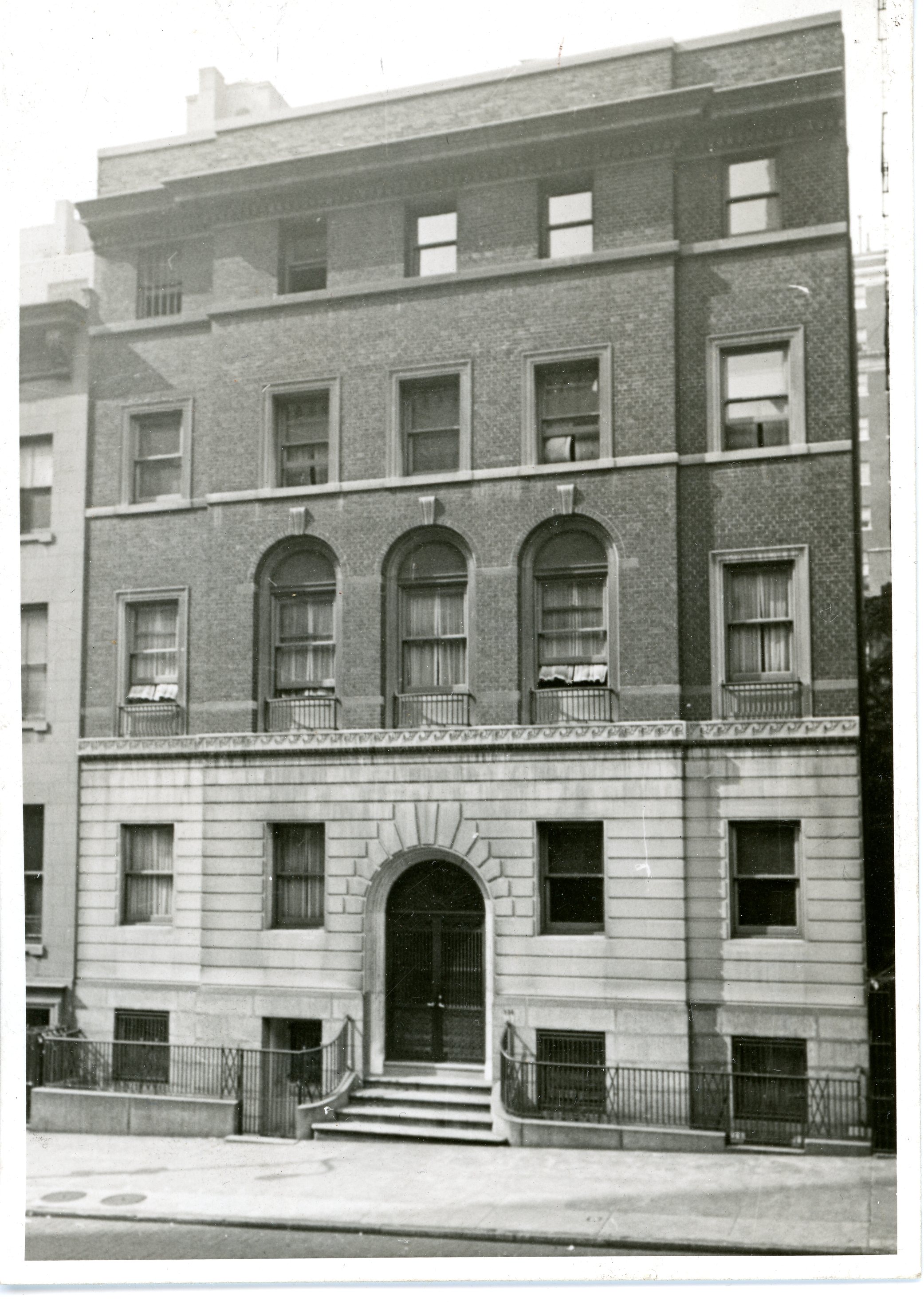 By the mid-1960s the School of Social Service had outgrown its Home-of-its-Own on East 39th Street and began to regret its physical separation from the rest of the university.  In the meantime, groundbreaking had commenced for a new Fordham campus at Lincoln Center. GSS moved into Lowenstein in time for the 1968-1969 term.

Graduate School of Arts and Sciences

The Fordham University Graduate School was born in the Woolworth Building in lower Manhattan in 1916.  In 1918 the faculty consisted of 23, all but 3 being Jesuit priests; there were 41 students. Degrees were given in Classics, Romance Languages, English, Mathematics, Philosophy and Education, History and the Social Sciences. The year 1919 saw the addition of a Science Department, comprising chemistry, bacteriology, physiology and biology, with classes and laboratories on this Rose Hill campus. During the twenties Fordham became one of the largest Ph.D. granting institutions in the country. In 1935, to signalize the complete separation of the Graduate School from Fordham Teacher’s College, a distinct Graduate School catalog appeared for the first time. 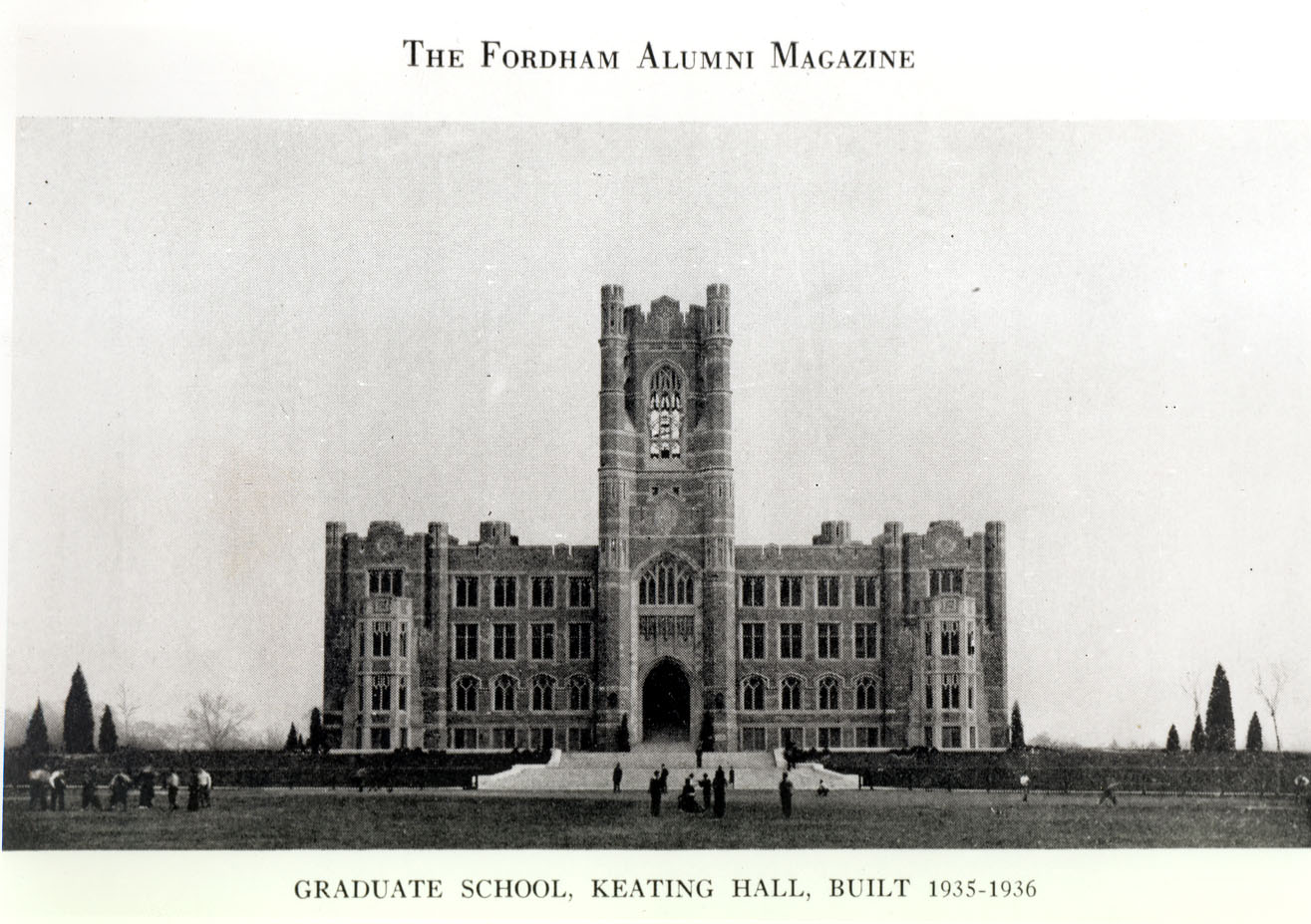 In 1936, Robert I. Gannon, the dynamic new President of Fordham, moved the Graduate School from the imposing heights of the Woolworth Building to the newly completed and equally imposing Tudor Gothic towers of Keating Hall on the Rose Hill campus.

In 1967, after the move to Lincoln Center, the school became exclusively the Graduate School of Education.  The program is also offered at Fordham Westchester campus. 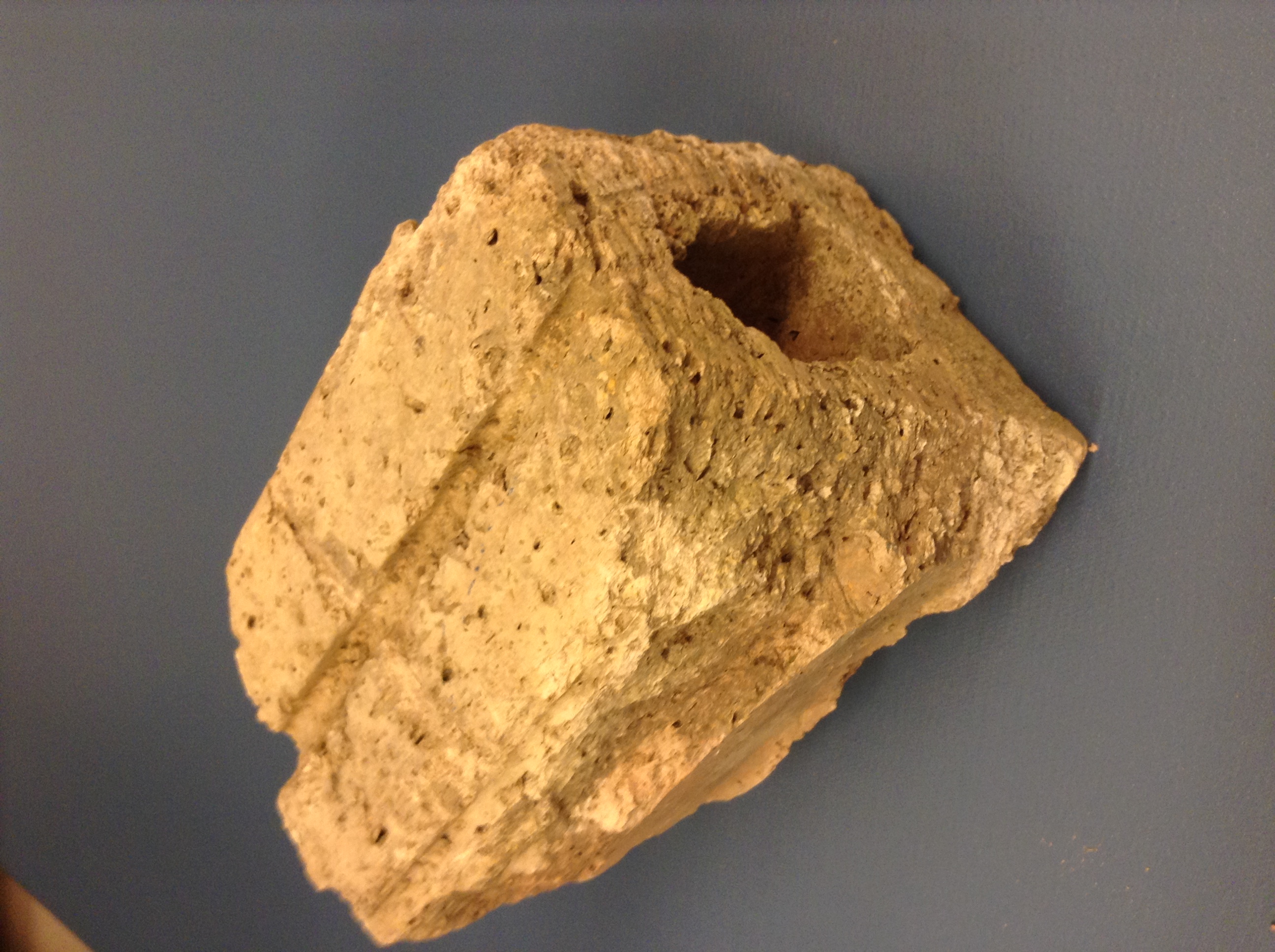