The Dodransbicentennial marks 175 years of the founding of Fordham University.  To honor this special occasion, a new book on Fordham history has been published by historian Msgr. Thomas Shelley.

Available at Quinn and Walsh Libraries

Our story is the story of generations of students, educators, and alumni who believed in the power of a Fordham education to transform lives—and who gave heart and voice to our guiding principle: wisdom and learning in the service of others.

Look forward to a year of special events, exhibits, and programs that highlight our history and influence as the Jesuit University of New York.

We’re also marking the 100th anniversary of the founding of three of our graduate schools: Arts and Sciences, Education, and Social Service. 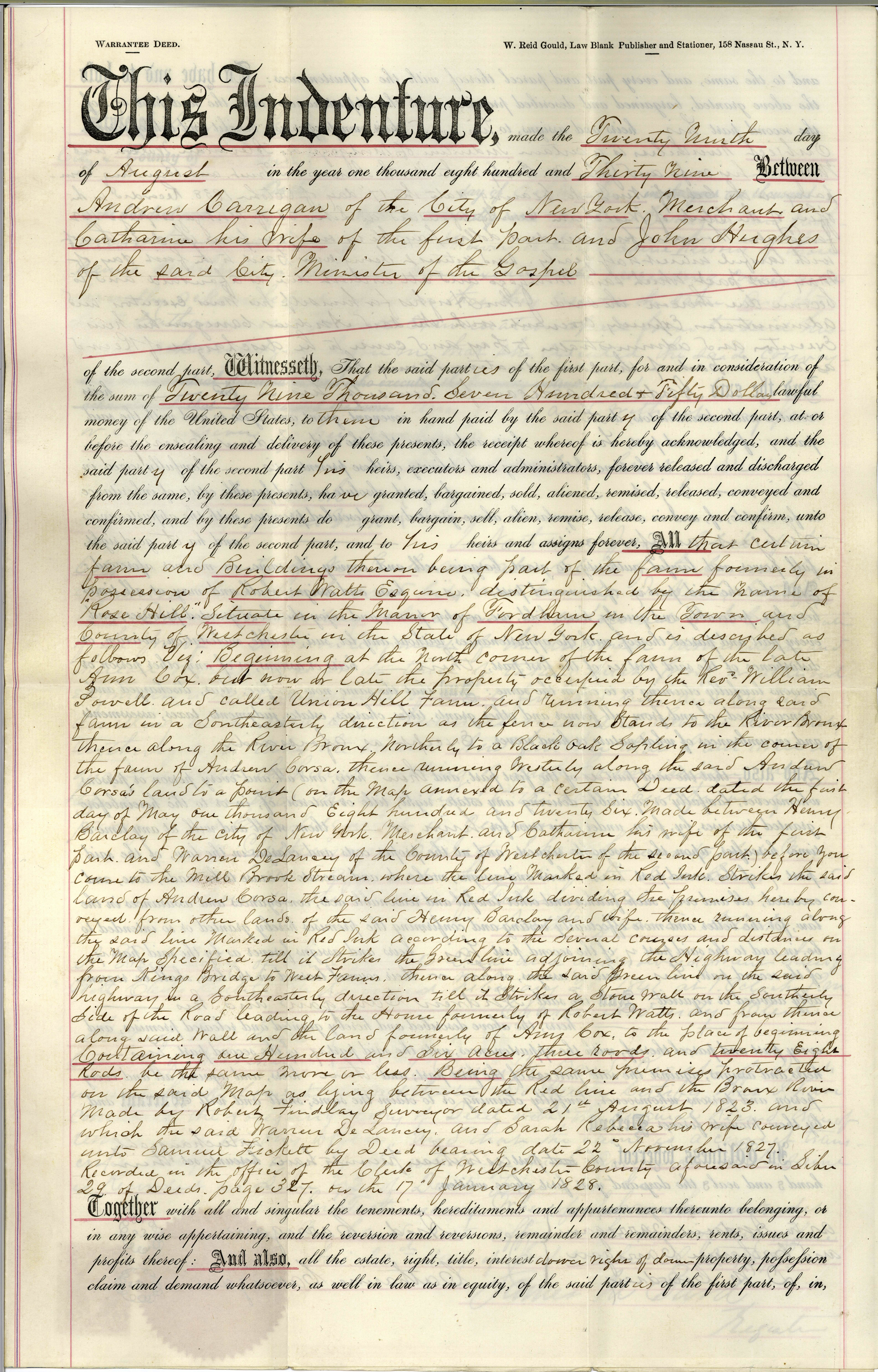