A guide to the history, culture, and socioeconomic issues facing the over 57 million Americans living in rural areas

available through Fordham Libraries and beyond.

What Is Meant By "Rural"

NOTE: The SUNY Rockefeller Institute has not yet issued new guidelines for what New York State considers RURAL per the 2020 decennial U.S. Census. The 2019 map below is based on 2010 criteria. 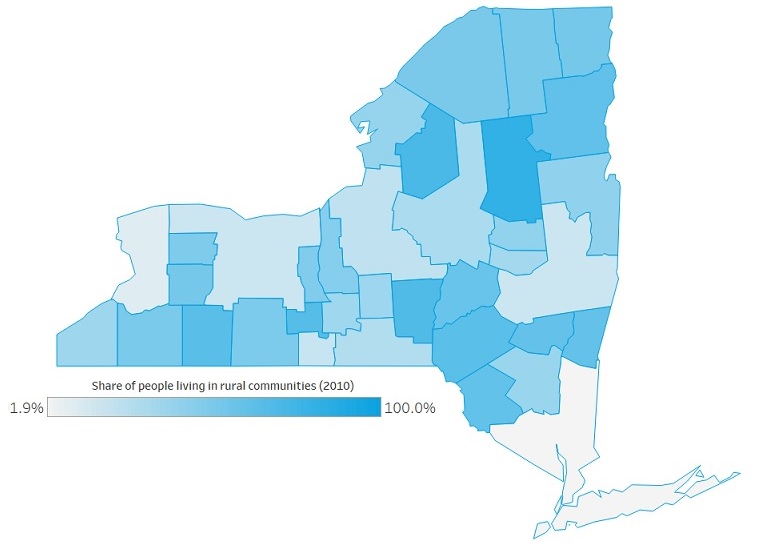 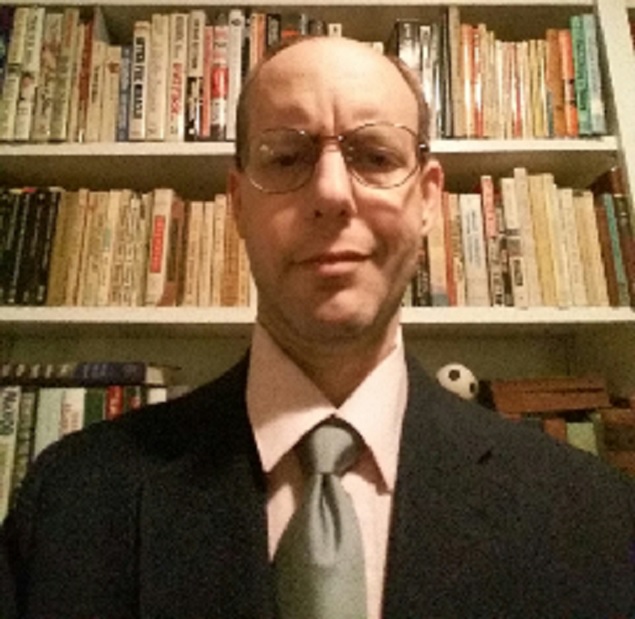