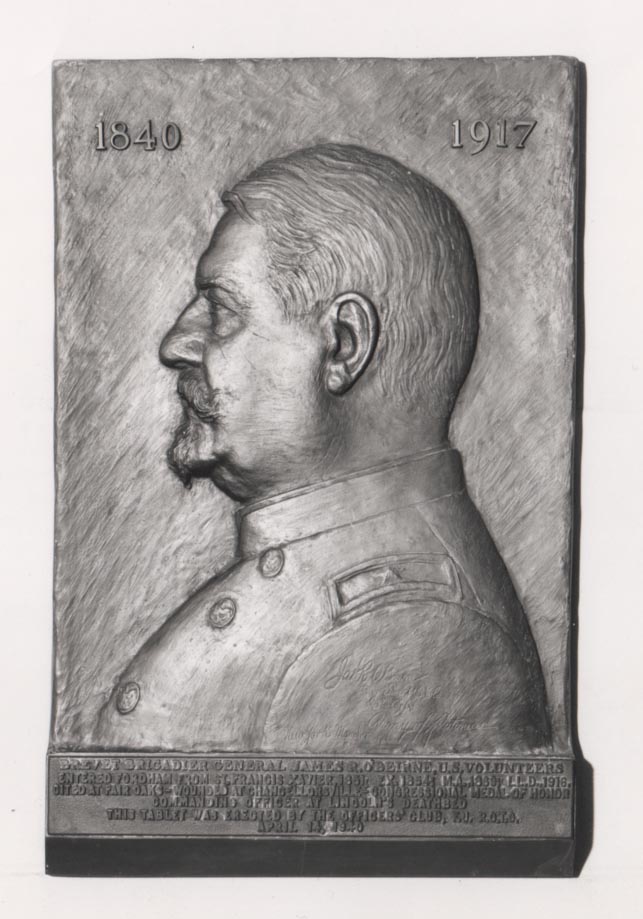 O'Beirne immigrated to the US with his family at the age of 9 months to escape the Great Hunger. After attending St. John's College, Fordham University he worked briefly as an attorney. When the  American Civil War broke out in April 1861, he originally enlisted as a private in Company I of the New York Militia but was mustered out two months later. In July 1861 he reenlisted in Company C of the 37th New York Volunteer Infantry (Irish Rifles)  where he advanced to the rank of captain.

In April 1865 he was  was active in the pursuit of John Wilkes Booth following the assassination of US President Abraham Lincoln. In September 1865 he was brevetted to the rank of brigadier general and he was discharged from military duty on January 30, 1866.

In he was awarded the Congressional medal of honor in January 1891.

Articles by and about General O'Bierne 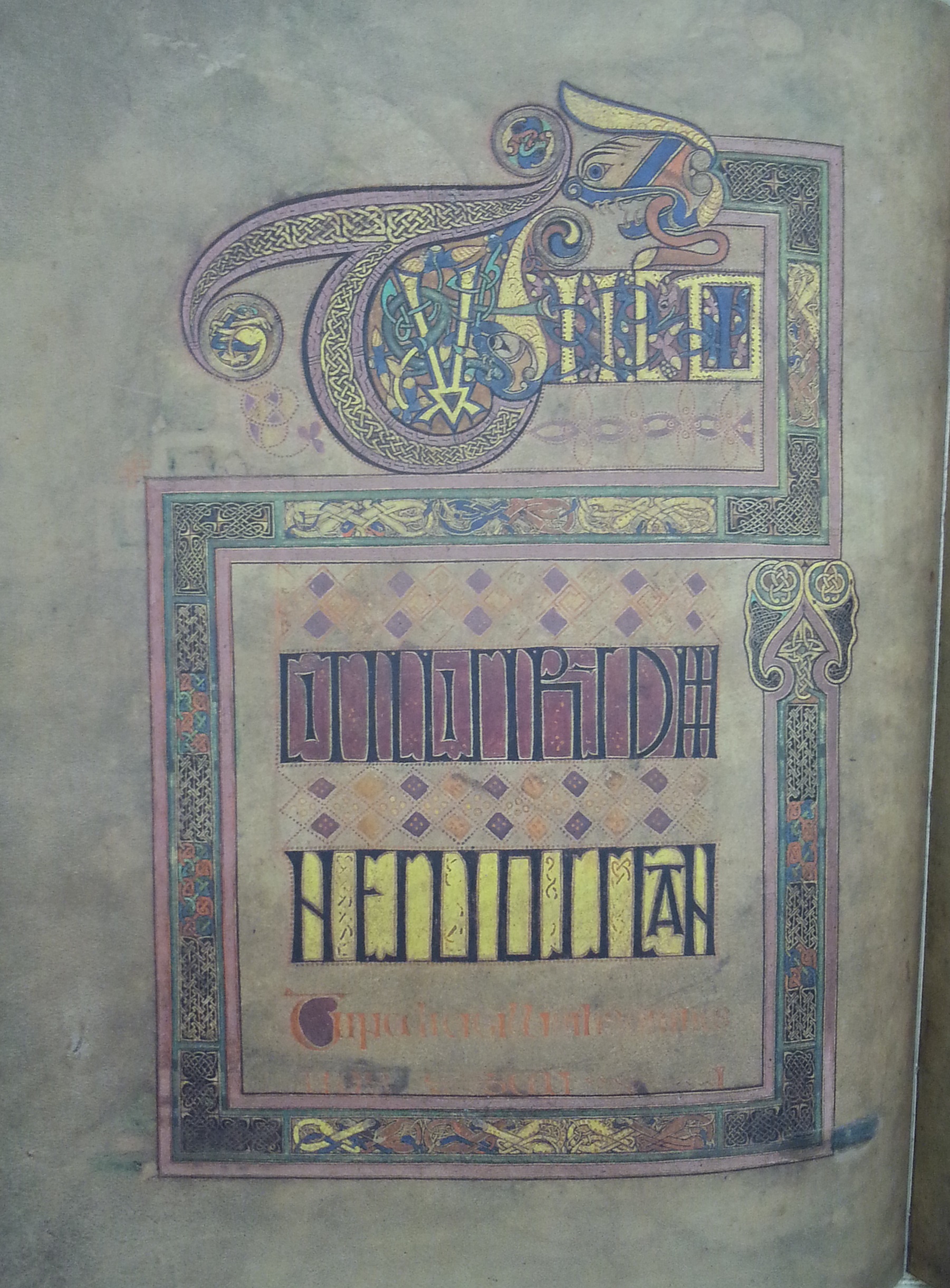