This guide highlights material available in the Rosenblatt Holocaust Collection at the Fordham University Library.

About the Rosenblatt Collection

In 1991, Mr. Sidney Rosenblatt, FCLC '82, decided to establish a collection of books on the Holocaust at the Quinn Library at Fordham University's Lincoln Center Campus. Mr. Rosenblatt had a long career as a journalist, and when he retired, he decided to complete his baccalaureate studies which had been interrupted by his service in WWII. He chose Fordham College at Lincoln Center and graduated in 1982.

His gift was inspired by the fact that as an undergraduate, he had to do a research paper on the Holocaust and found the library's holdings inadequate. His goal is to create the largest Holocaust collection in the world. Mr. Rosenblatt's gift has turned out to be extraordinary. Before he died he spent almost $400,000. The library now owns over 10,000 titles in print, microfilm, and video as well as a collection of artifacts from the period.

Fordham University is proud to be one of the strongest Holocaust collections in the country and is deeply grateful to Sidney Rosenblatt and his wife Minna for the immense resources and energy they have invested in the collection.

Impact of the Holocaust Today

"Hedy Epstein turned 90 on August 15, and she spent much of last week celebrating...A human rights activist and Holocaust survivor, Epstein had been following the unrest in nearby Ferguson, where an unarmed black teenager, Michael Brown, was shot and killed by police on August 9." 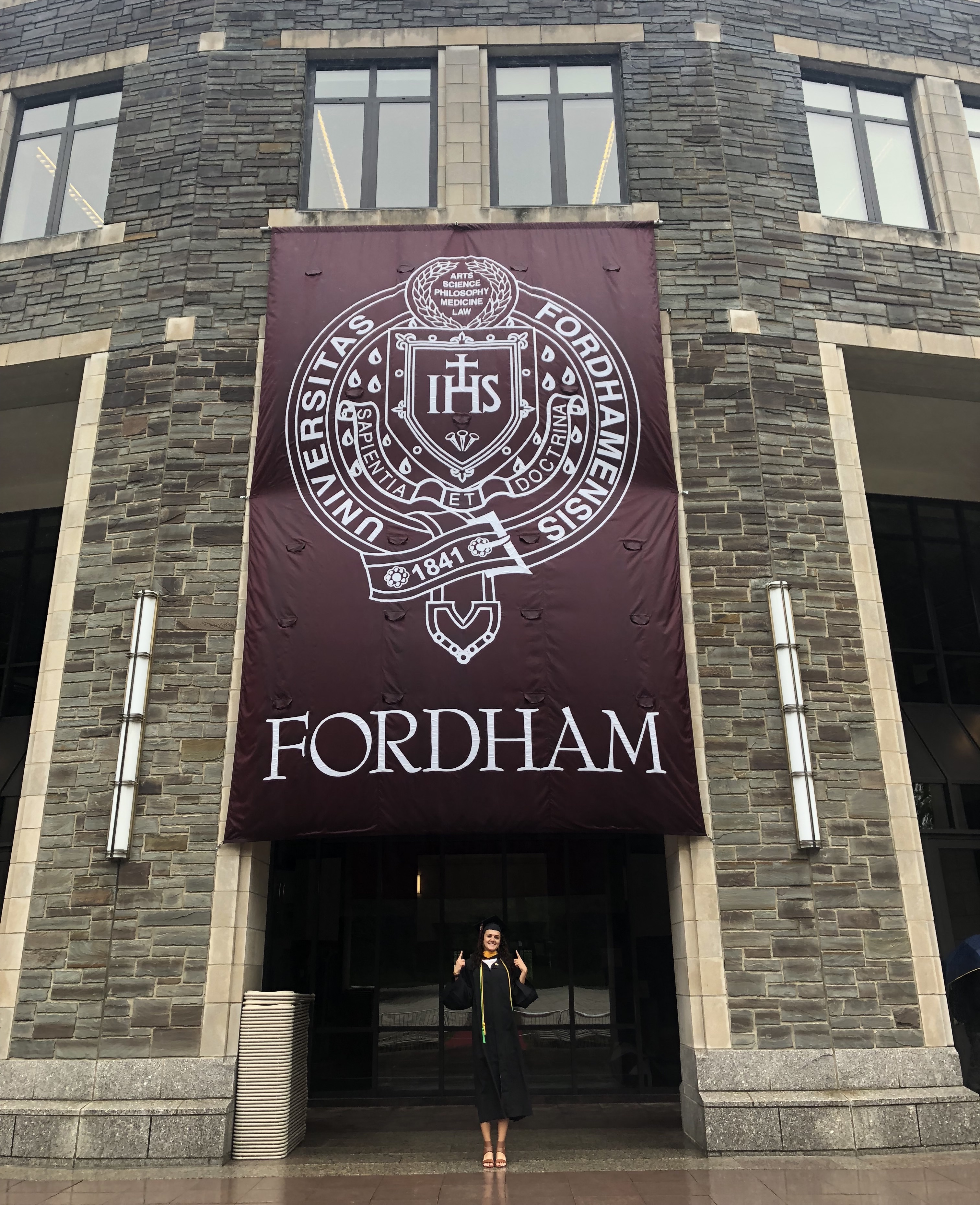 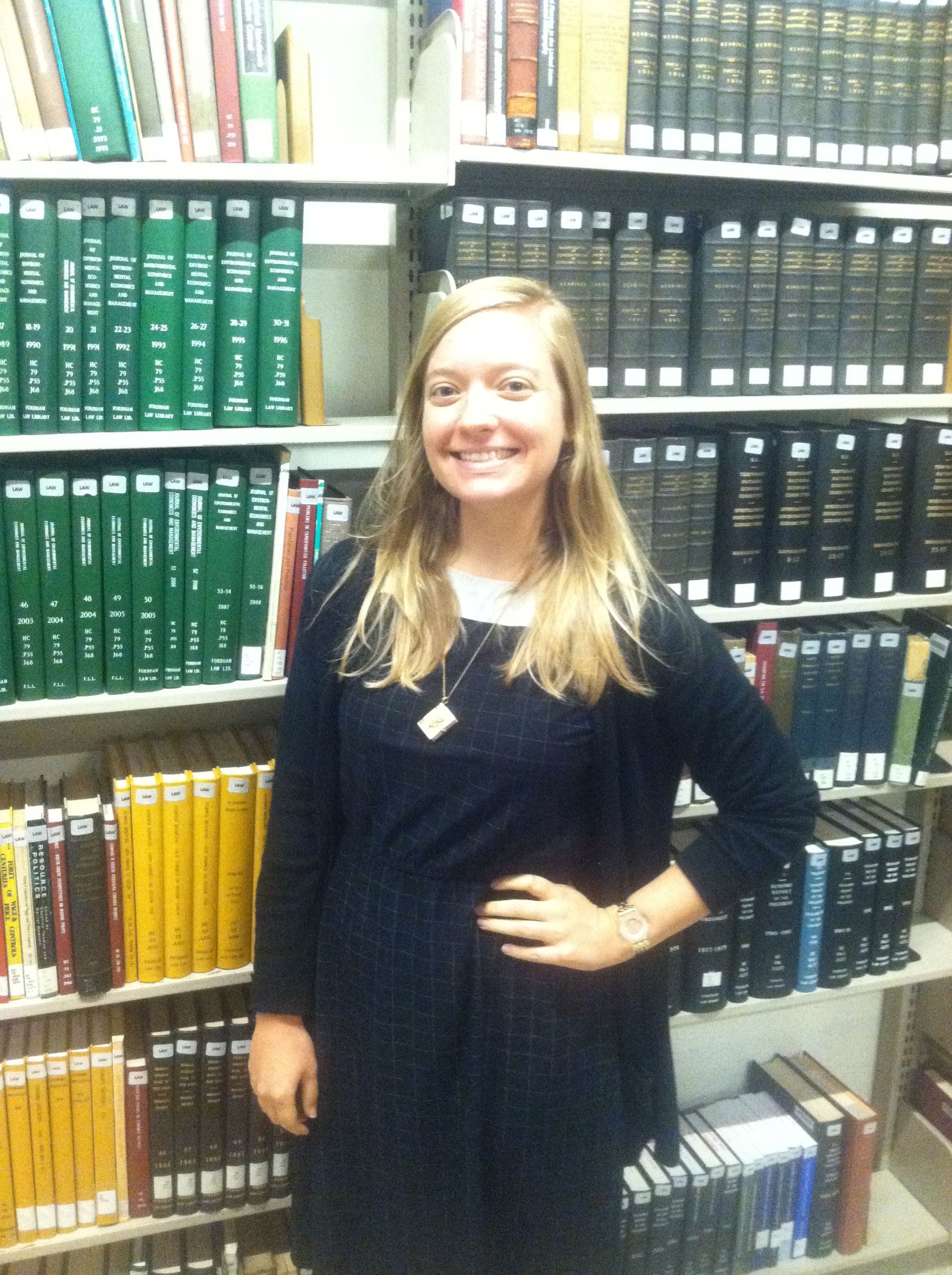