English and American Literature: Getting Started

This guide introduces you to some of the most important print and electronic tools for researching in English and American literature. 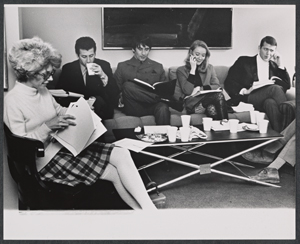 Study of English and American Literature at Fordham

To browse the library's holdings, use the Library of Congress Classification Outline as a starting point. 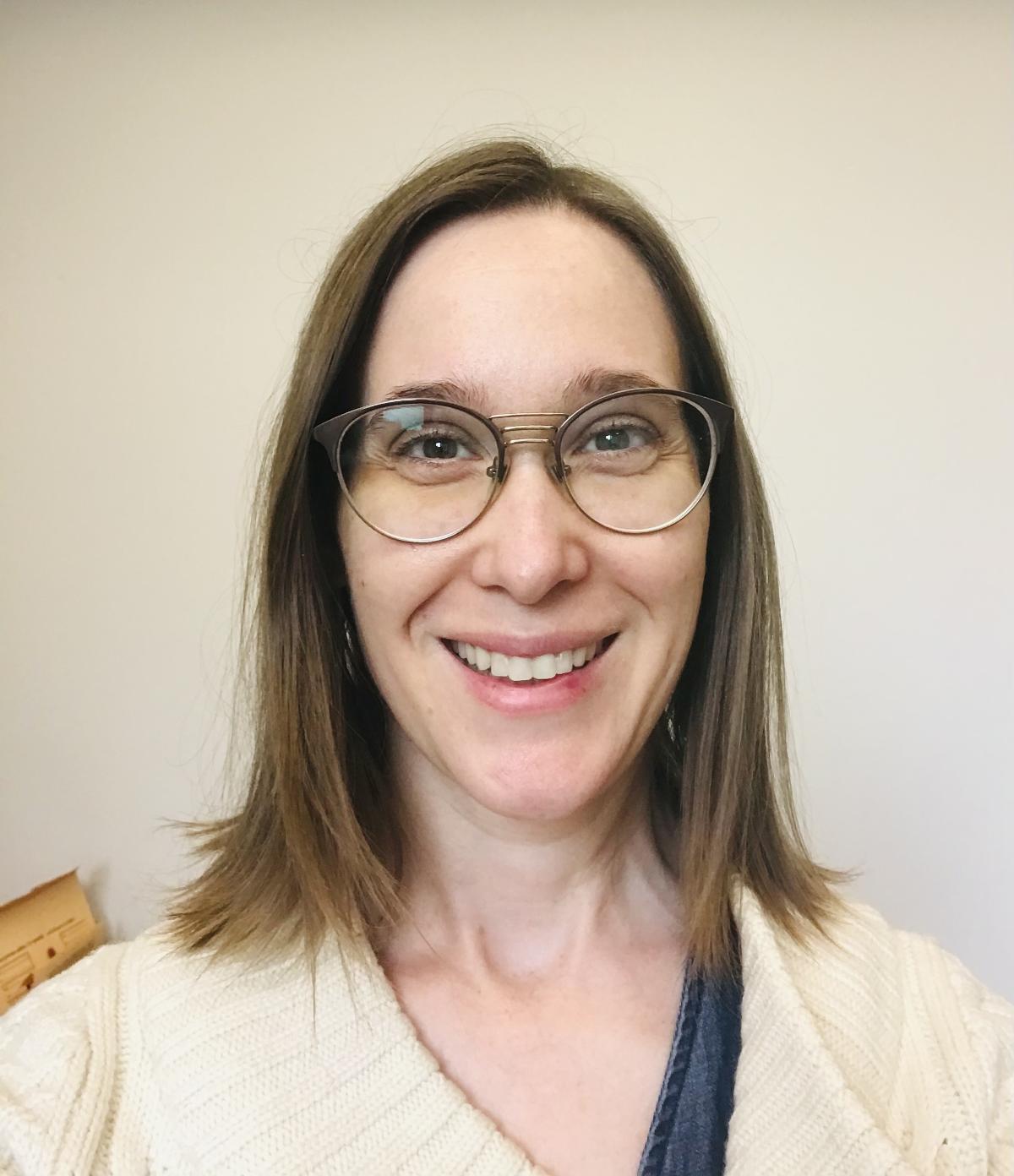