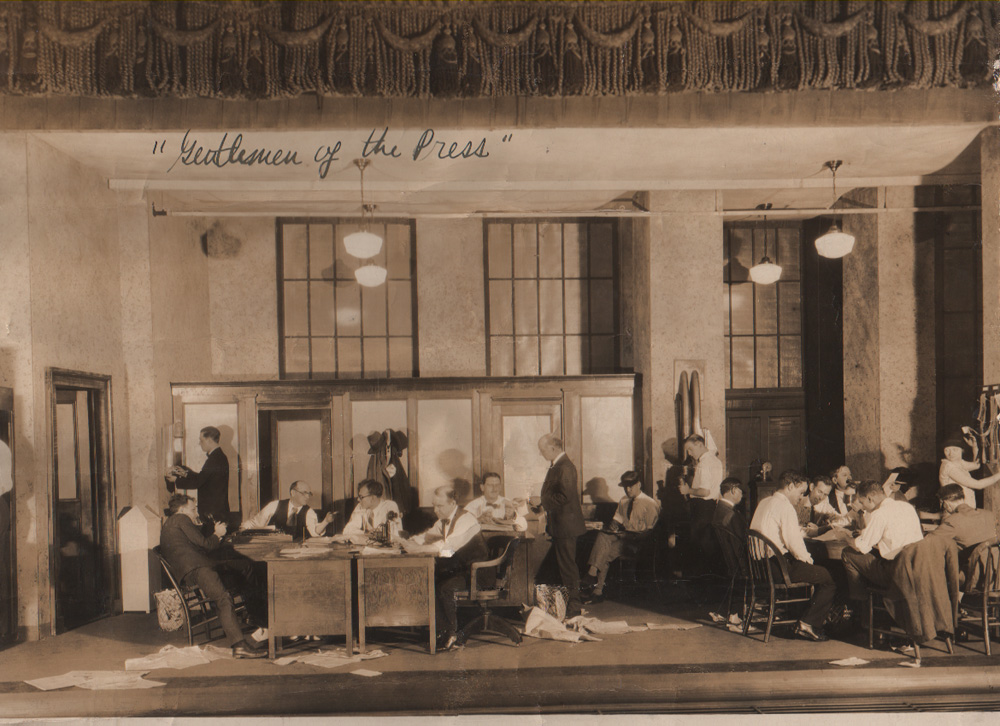 The collection was donated by Nagle's niece, Kathleen Chenoweth in August 2010 and comprises over 100 programs, playbills and theater memorabilia.

Allen Ward Nagle was born in Norwalk CT on November 20, 1892. He  graduated from Fordham Prep, attended Fordham University and was an avid theater goer. In 1921 he won his first role on Broadway when he appeared with The East West Players in a series of one act plays. Nagle was a member of The Provincetown Players and Shakespeare repertoire. His shows on Broadway included “East Lynne”, “The Mystery Man”, Gentlemen of the Press”, and “Desire Under the Elms” with WaIter Huston. During the Depression he became involved in The Experimental Theater which was sponsored by the WPA. In March of 1937, while still in rehearsal for a play set to open in one week, Nagle became ill and was taken to the hospital. He died of pneumonia at the age of 44. 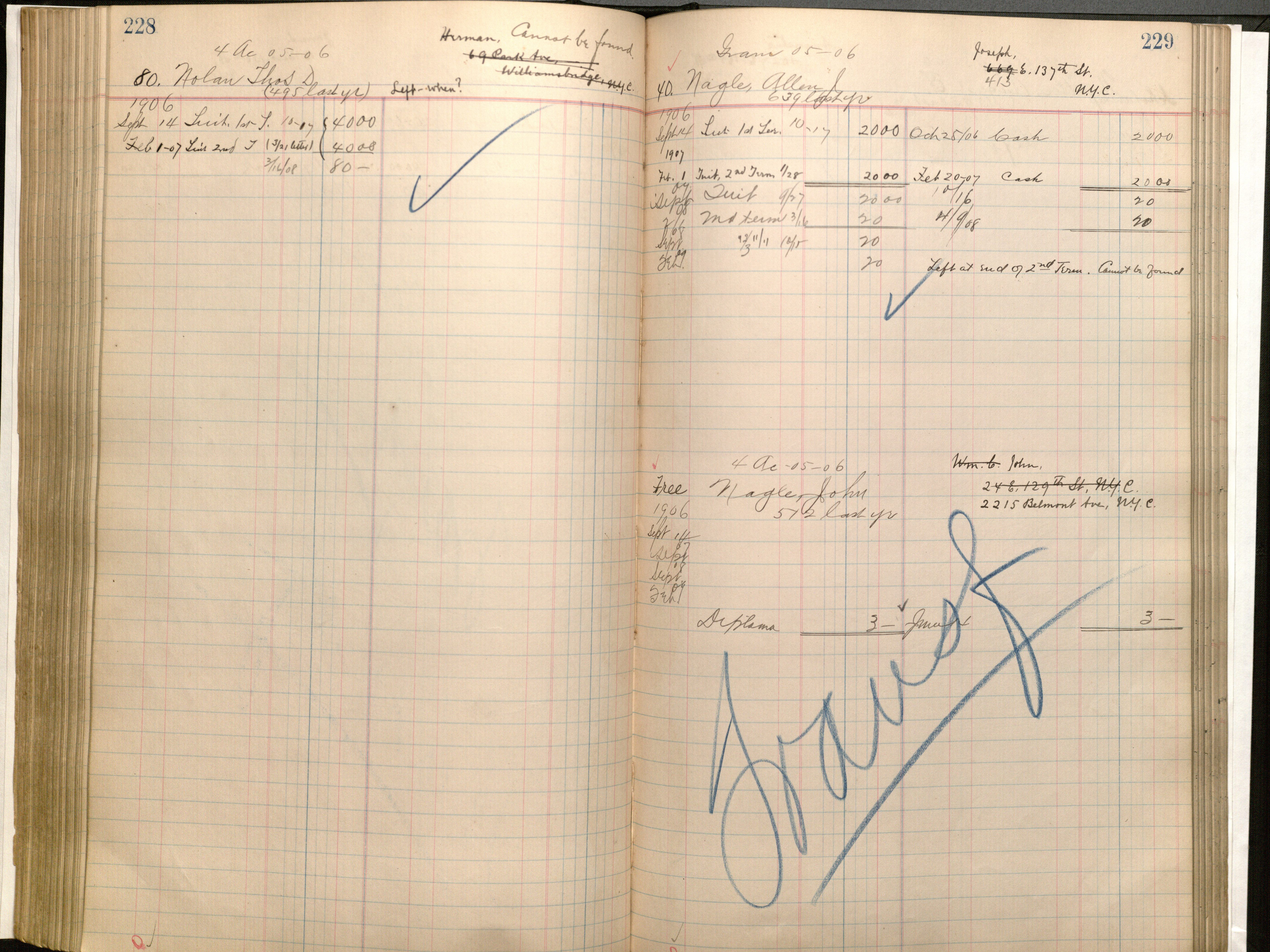 The Judaica Collection at Fordham 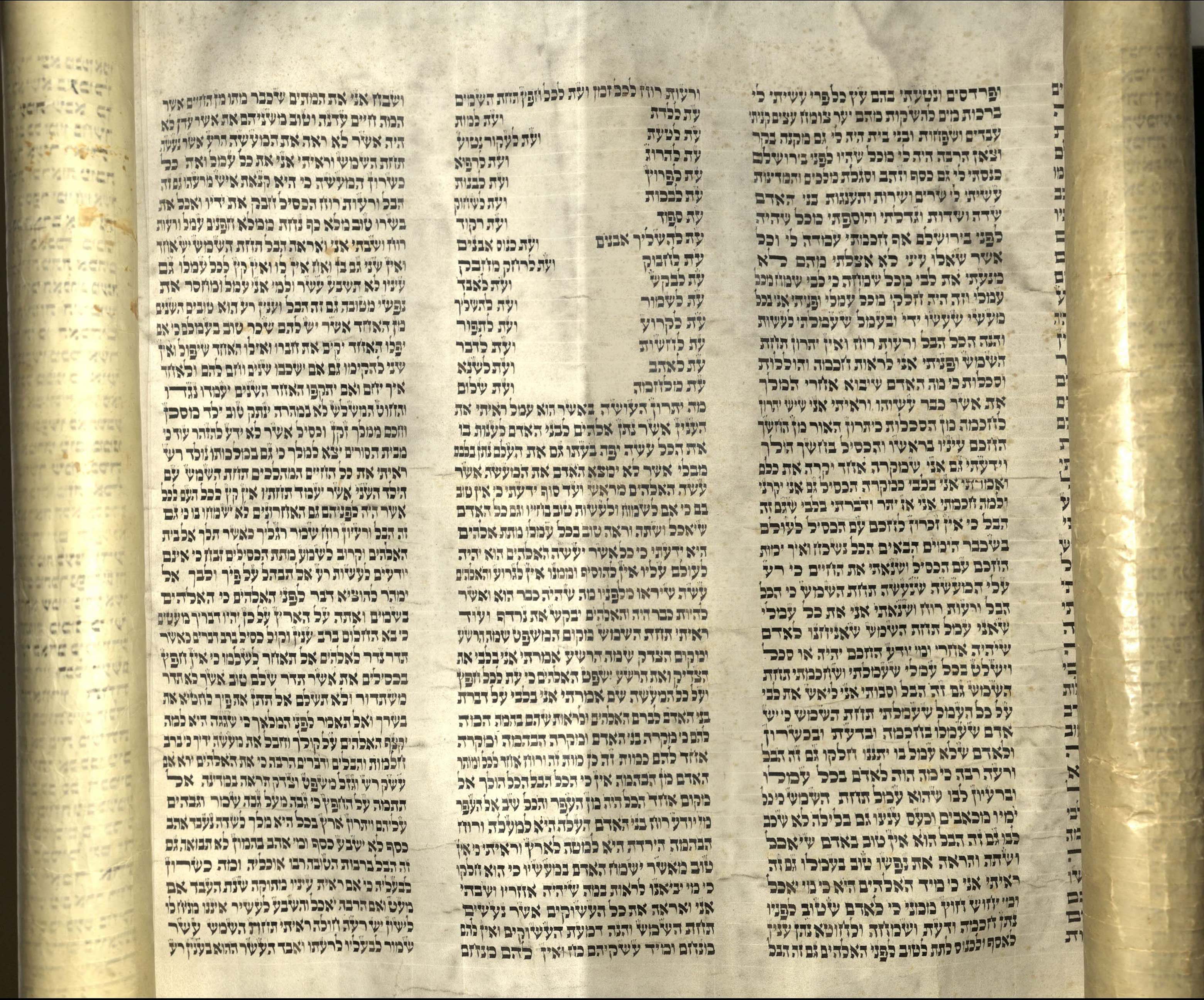 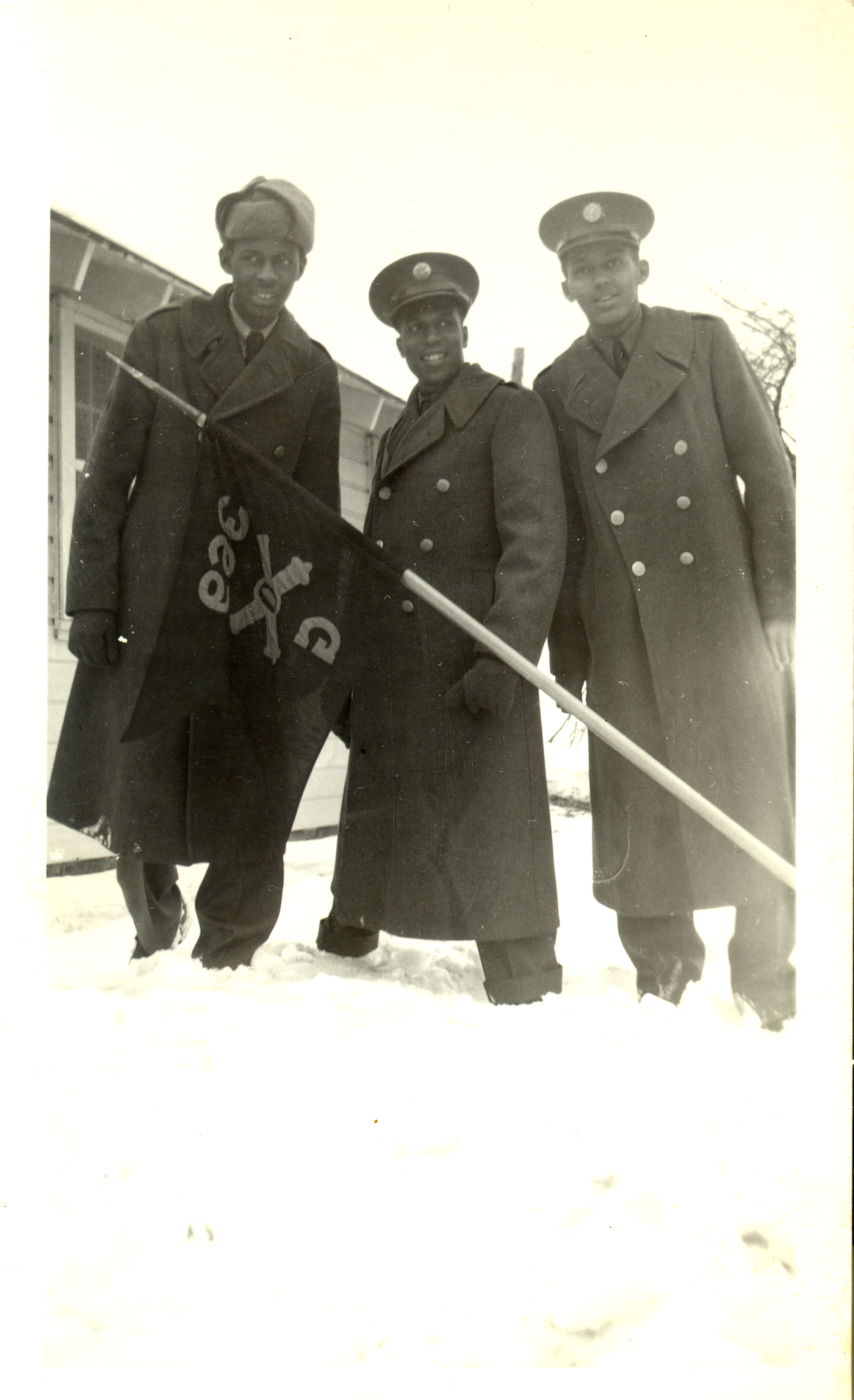 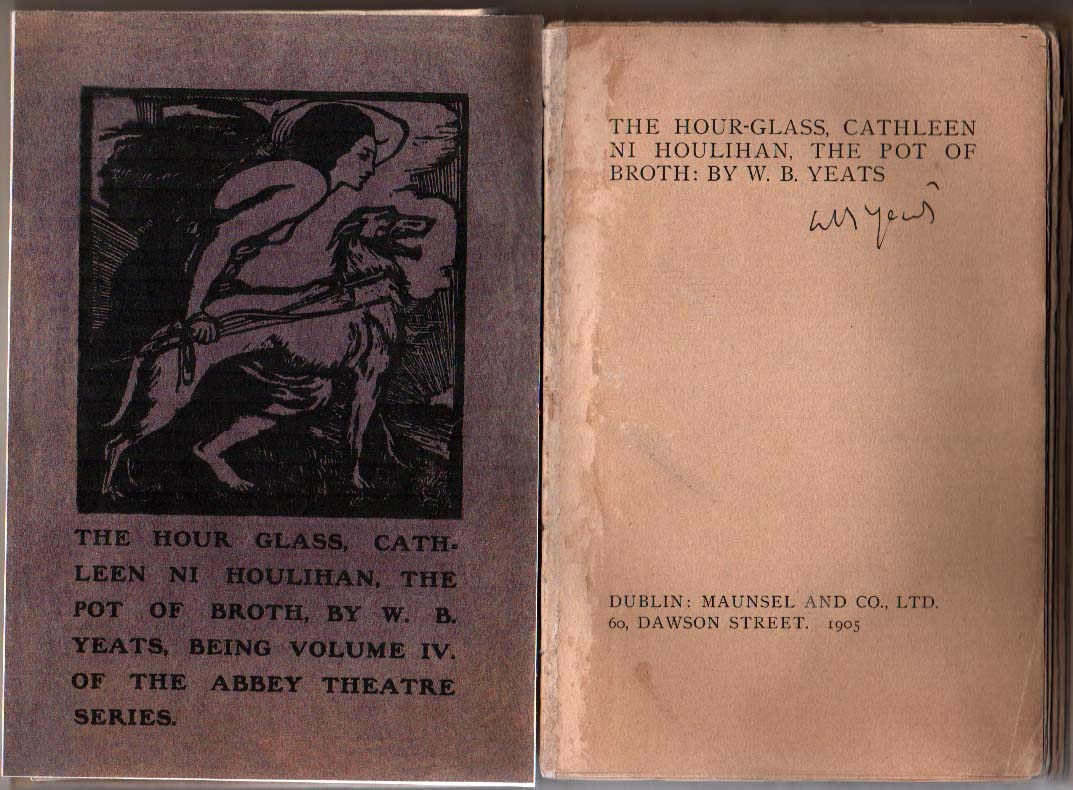 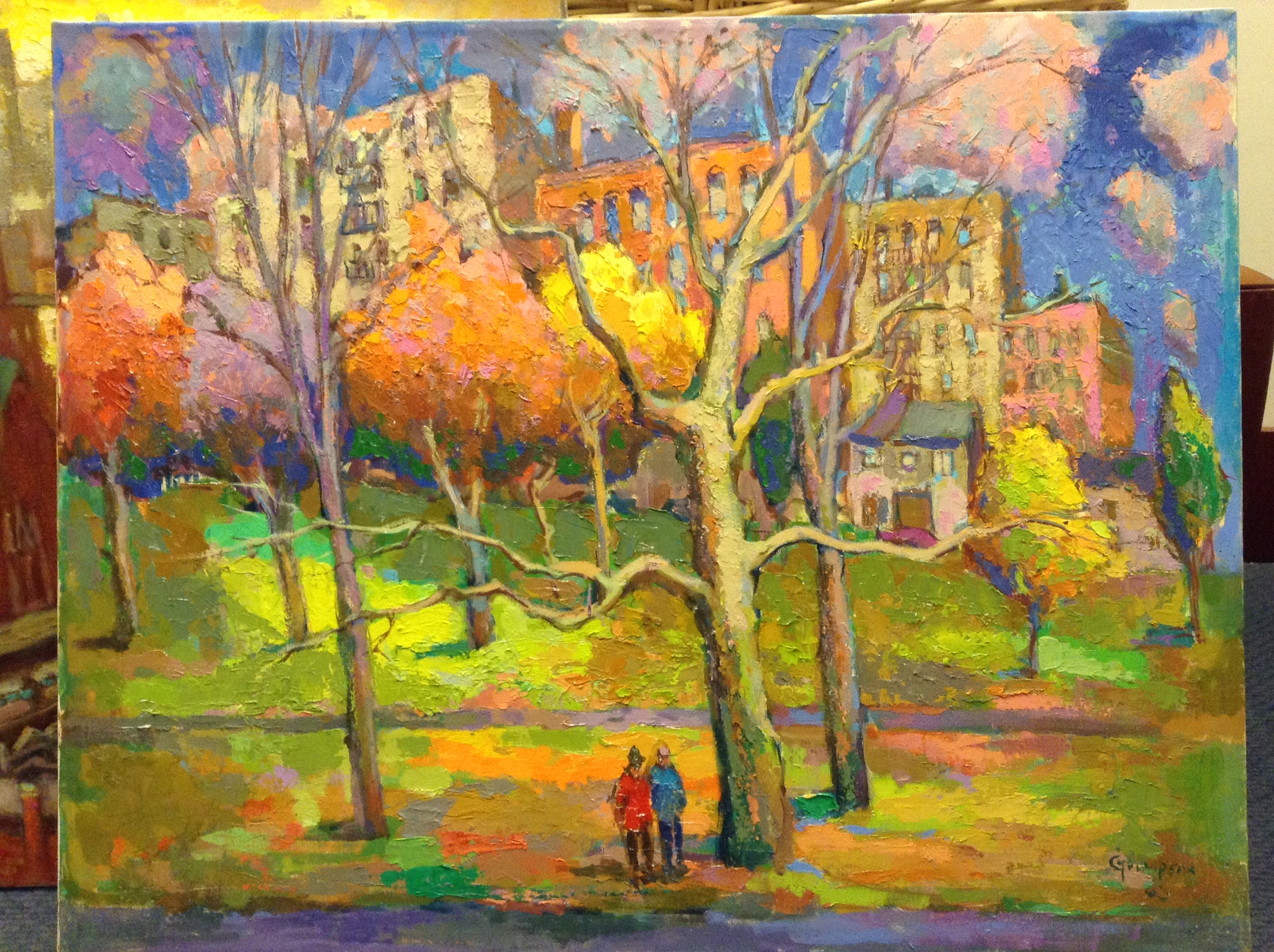