Coking coal is the principal of two types of what are called metallurgical coals to reflect their role in producing blast-furnace iron. The other type is non-coking coal used for its heat value and directly introduced into the blast furnace by means of pulverized coal injection (PCI). Coking coal, as the name implies, is converted into metallurgical or blast-furnace coke, formed by heating the coal in coke ovens at very high temperatures and in the absence of air. The coke then is used in the blast furnace to provide heat, carbon, and burden support in smelting iron.

All large blast furnaces need coke to produce iron, while some also use PCI to reduce their coke requirements. PCI was developed and first used by Armco Steel in the early 1960’s, but was not applied on a wider commercial scale until the 1990’s in responding to restrictions on coke production. Although PCI can displace 35% or more of a blast furnace’s coke needs, tuyere-injected coal does not contribute to sustaining the furnace burden, and so the remaining coke must be stronger to maintain adequate burden support.

The selection of high-quality coking coal is the foremost determinant of coke quality in terms such factors as its mean size, strength after reaction, and stability, which make the coke capable of contributing to high levels of blast-furnace productivity. Preferred coking coals from the bituminous grades are low in volatile matter and moisture content, high in fixed carbon, and low in such impurities as ash, sulfur, alkali, and phosphorus. Because no single coking coal has all the properties blast-furnace operators prefer, blends of coking coals from multiple sources are most commonly used. 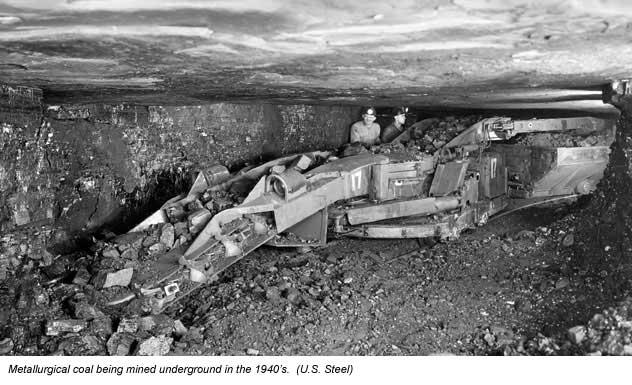 Information in the Archive’s 26 coking-coal files pertains to the reserve base of coking coal, its supply and demand, its mining, production, world markets and trade, markets in the United States and Japan, coking-coal substitutes, and the use of low-volatile coal. Additional coking-coal information from the Archive’s book and reference collection is contained in such studies as World Coal Outlook: A Reassessment by Vincent J. Calarco, Jr.; three studies, Coal Trade and Transport to 1985, Future Supplies of Coking Coal, and The Outlook for Iron Ore, Cokeable Coal and Scrap, published by the Committee on Raw Materials of the International Iron and Steel Institute (IISI); the Keystone Coal Industry Manual; and The Reserve Base of U.S. Coals by Sulfur Content, The Eastern States by Robert D. Thomson and Harold York of the U.S. Bureau of Mines. 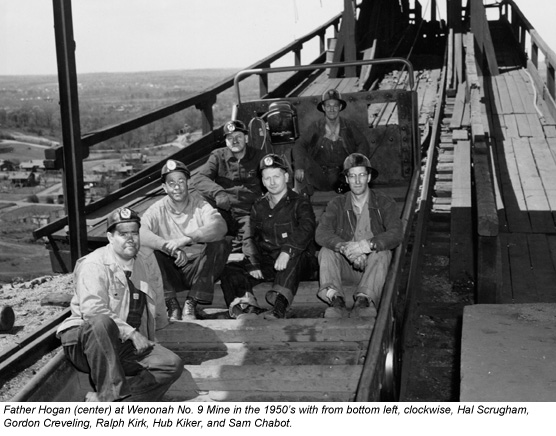