The People, the stories, the conspiracies and more 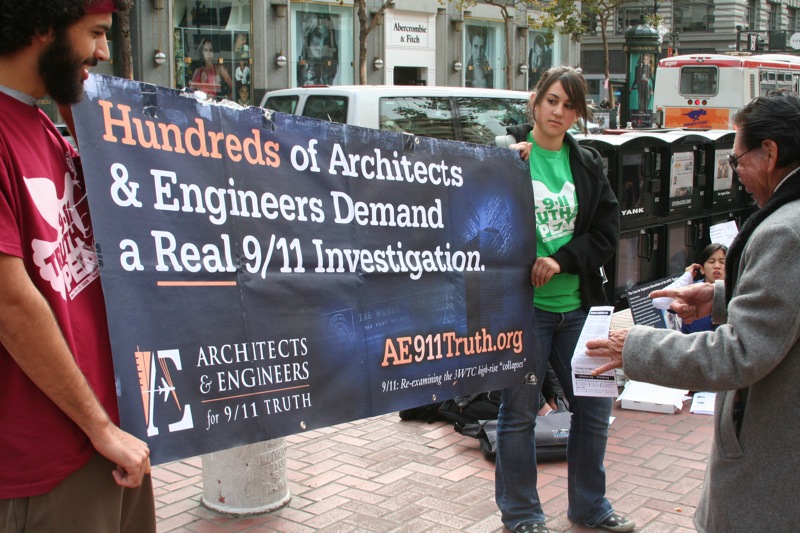 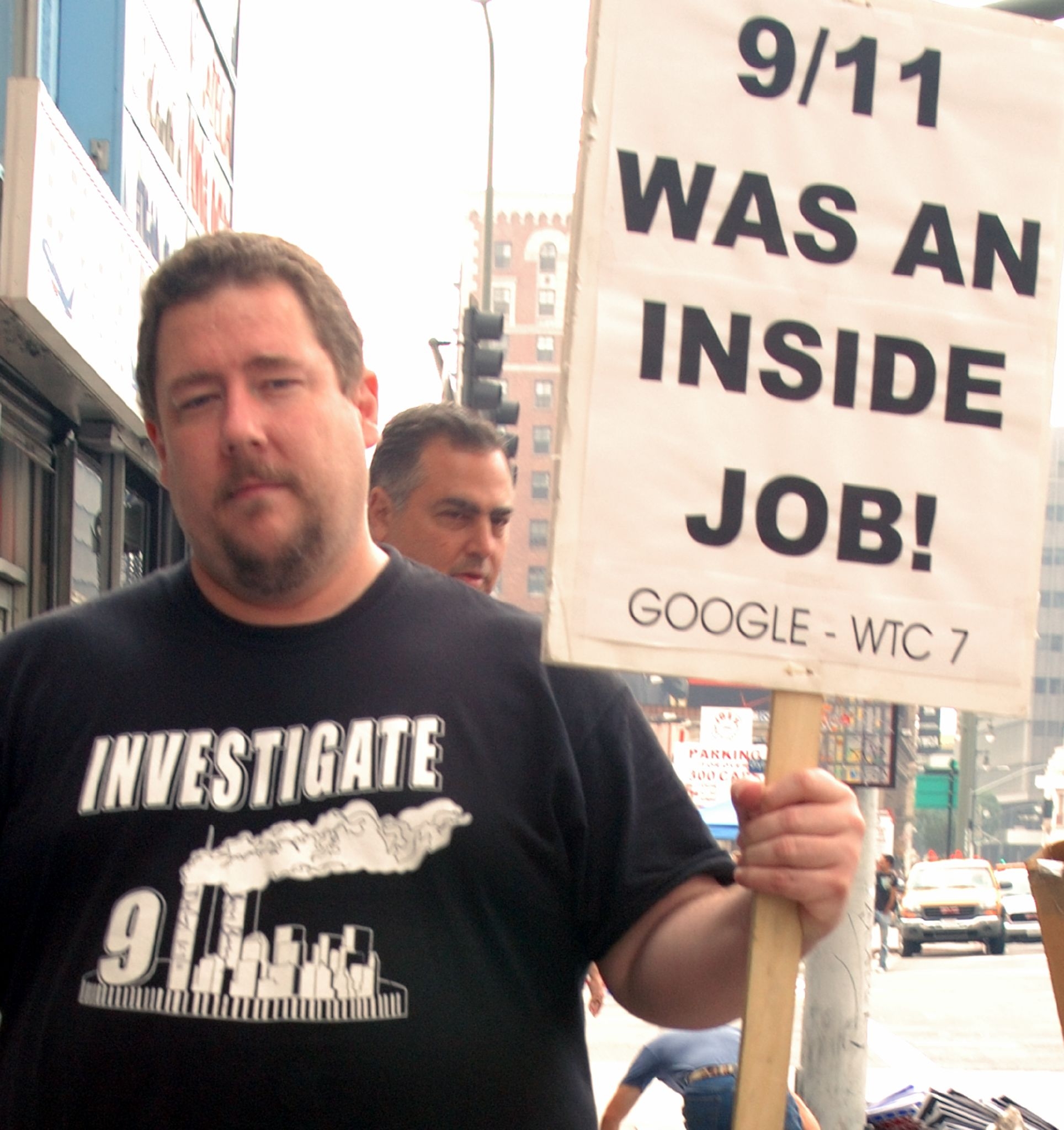 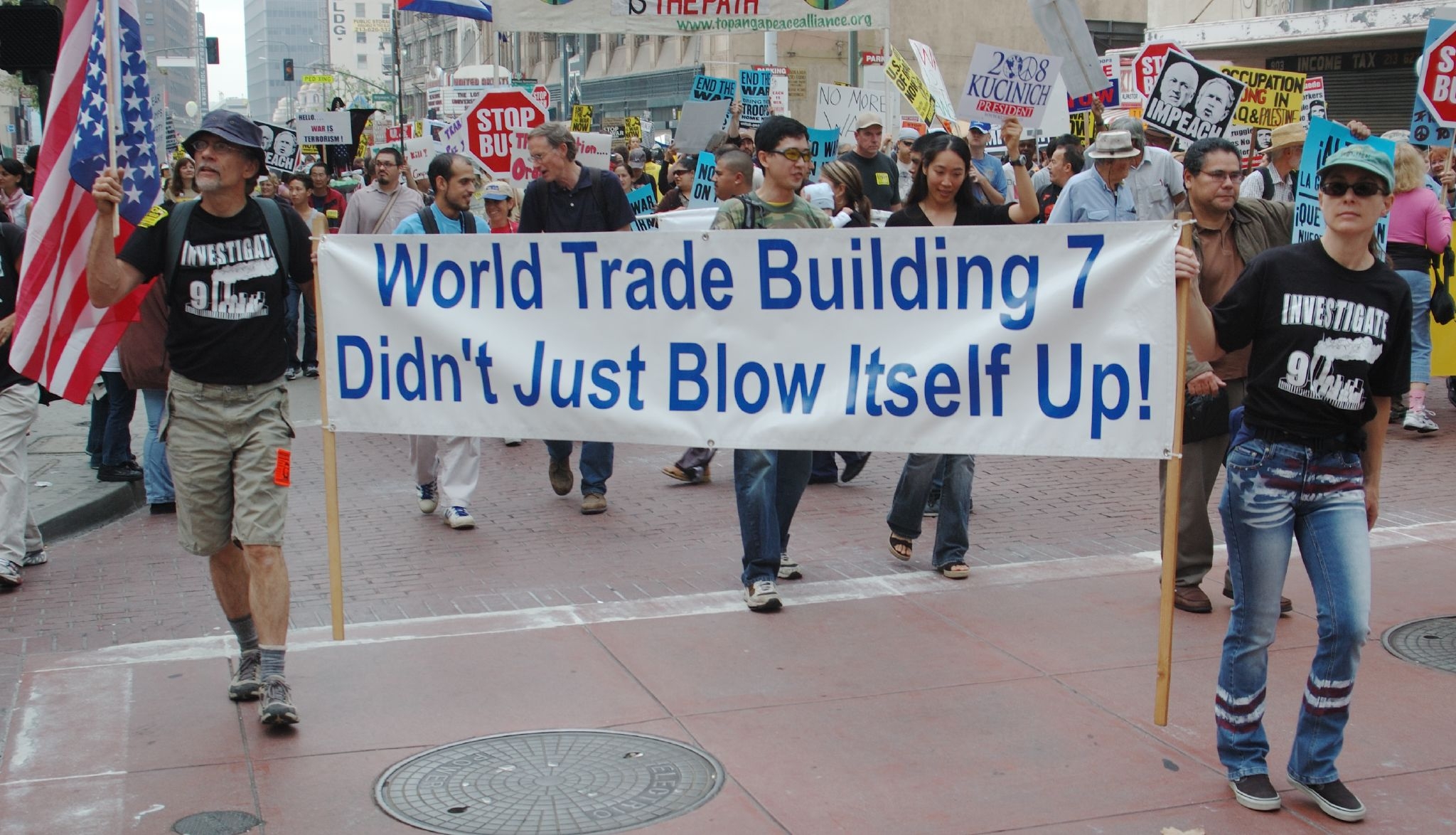 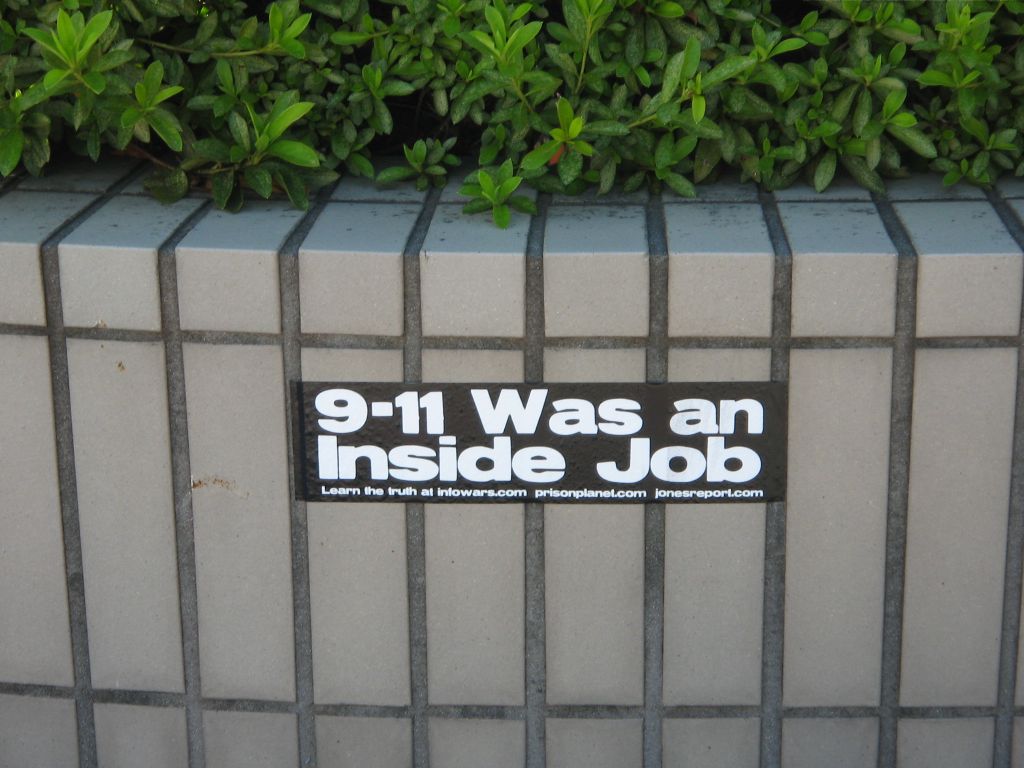 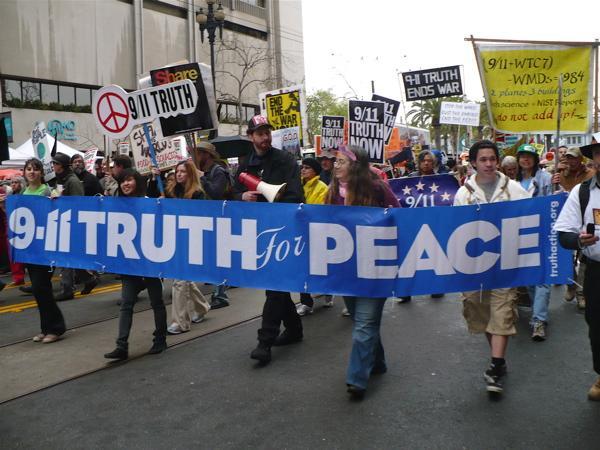 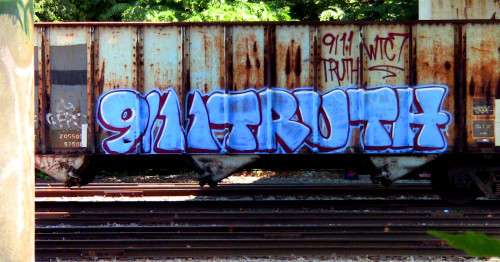 Members of the Truth Movement reject the official government explanation regarding the events of 9/11. They analyze and discuss items they consider to be evidence of a cover-up or conspiracy in order to determine what really happened.

A Brief History of the Movement

A BRIEF HISTORY OF THE 9/11 TRUTH MOVEMENT AND 911TRUTH.ORG

The 9/11 truth movement evolved alongside the families’ movement. By the time of the second anniversary, in September 2003, the 9/11 skeptics network was able to draw thousands of participants to research conferences in New York City, Berlin, London, Toronto, the Bay Area, Durham NH, and other cities. March 2004 saw the “Citizens’ Inquiry into 9-11: Phase One” at the historic Herbst Theater in San Francisco (where the UN Charter was signed). Researchers and dissidents from many cities and countries flocked to the movement’s first great summit, achieving the first breakthroughs in the US mainstream media. The 9/11 truth movement entered American politics as a growing presence.

On the final days of the San Francisco conference, veterans of the previous two years of actions and energetic newcomers came together to contemplate how to:

These meetings resolved to create a formal organization to serve these ends. As a result, 911Truth.org was launched in June 2004. (The web site at http://www.911truth.org had already served the movement as a switchboard and events calendar under the name of “9/11 Truth Alliance.” That name is still shared by certain local activist groups, as in the Bay Area.)

Under its first executive director David Kubiak and current executive director Janice Matthews, 911Truth.org has been ahead of major developments, breaking exclusives, promoting the best in research and action, and orchestrating coups like the Zogby 9/11 poll of August 2004, which found that a majority of New York City residents believe government leaders were in some way complicit in 9/11 and a national Zogby poll in May 2006, which found that 45% of voting age Americans think “Congress or an International Tribunal should re-investigate the attacks, including whether any US government officials consciously allowed or helped facilitate their success”. A 2007 Zogby Poll found that 51% of Americans support a new investigation.

The skeptical paradigm is now the subject of hundreds of well-researched books and, since 2004, “Justice for 9/11,” a citizens’ complaint and petition to the New York State Attorney General, sponsored by 911Truth.org, 911CitizensWatch and World Trade Center Environmental Organization. The petition demands a grand jury be convened to investigate the still-unsolved crimes of September 11th (see www.Justicefor911.org).

With each passing year, the case for complicity has only become stronger. Since 2001, a wealth of new evidence accumulates on issues such as:

As its record of achievement shows, 911Truth.org has proven extraordinarily effective in reaching the public, sparking involvement and raising awareness of deception, cover-up and the need for investigation and action.